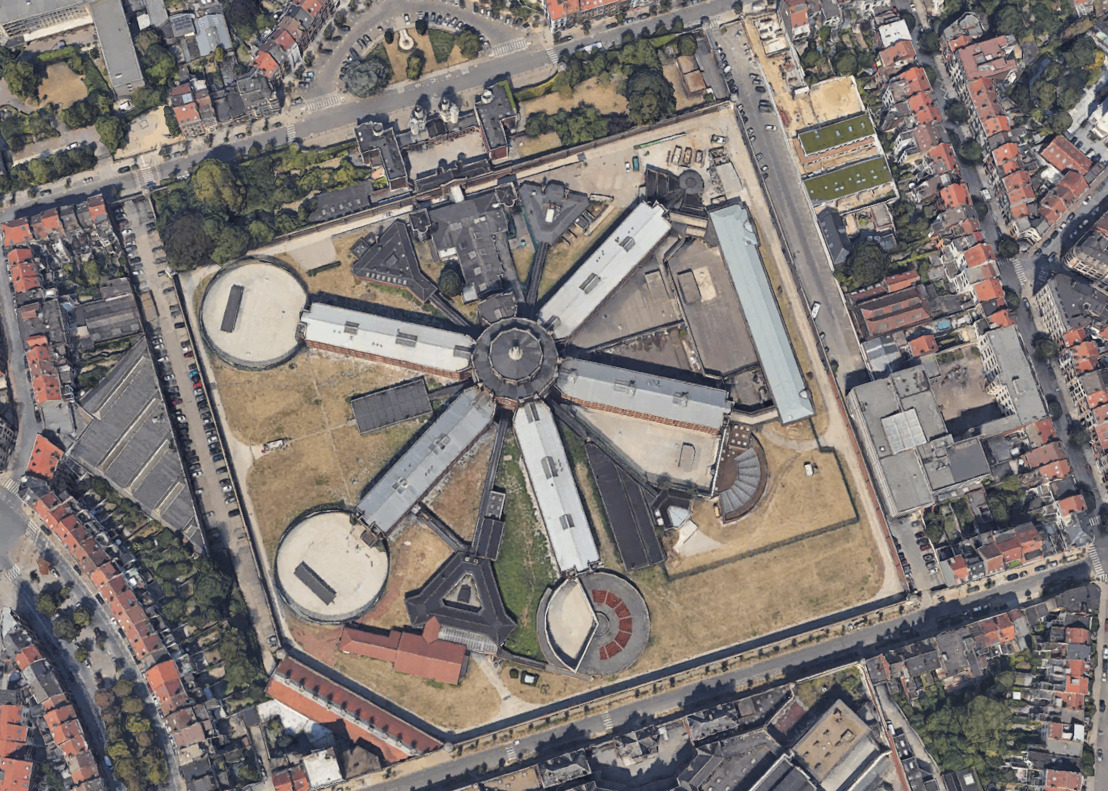 “The future lies in the cities and we are preparing this future carefully in Brussels. Thanks to its unique heritage value and location, the St-Gilles prison site has great potential to become a beautiful new city district. It is important to already protect elements such as the watchtowers, the central hall, the entrance porch, the chapel and the inner gardens without jeopardising a multifunctional future of the site.
This future city district has the potential to surpass by far the Groen Kwartier of Antwerp and that should also be our ambition!” says Pascal Smet

In time, the new prison complex of Haren, which is currently being built, will replace the outdated prisons of St-Gilles, Forest and Berkendael. Once this new prison is fully in use and the current federal prisons are out of use the Brussels-Capital Region is interested in becoming the owner of the site and wants to develop it into a new, multifunctional city district.

In order to prepare this future development as well as possible, the procedure to extend the protection of the prison building as a monument because of its historic, aesthetic and social value has been launched today.
Specifically, it includes: