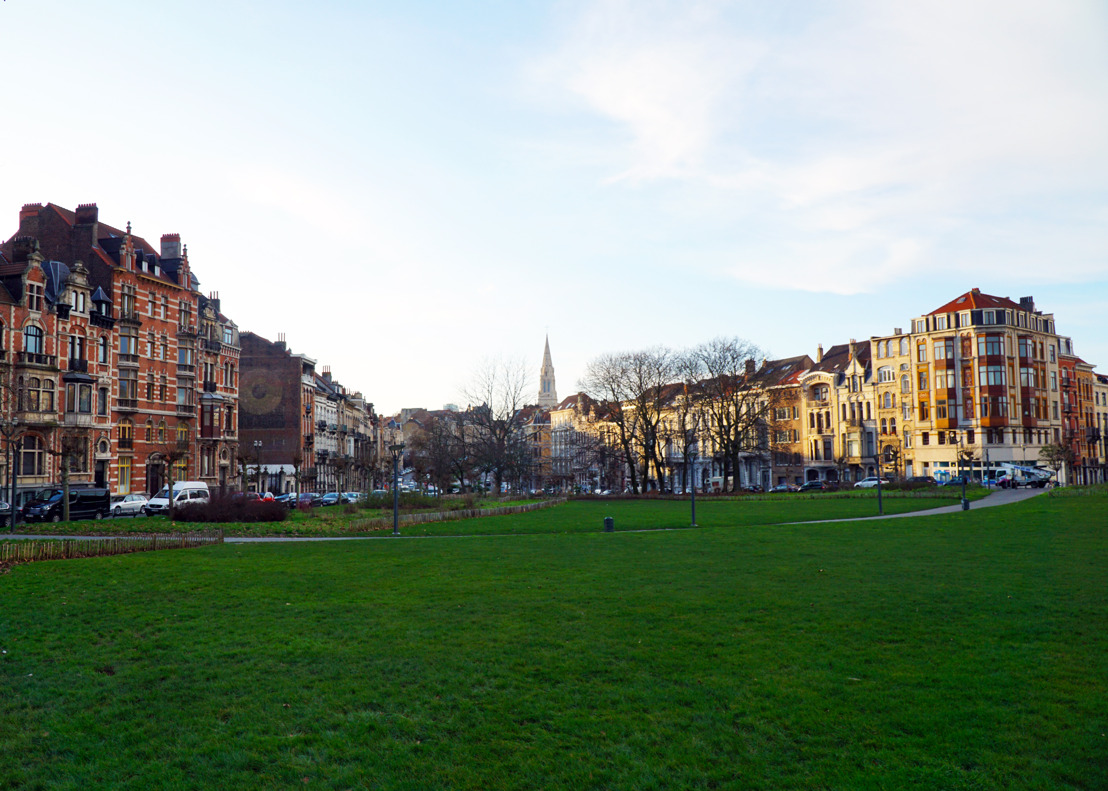 “Avenue Louis Bertrand, with its stately green central reservation and its beautiful panorama of the Josaphat Park is a wonderful part of Brussels. That’s why we protect this landscape. We also create the possibility to widen sidewalks, to create separate cycle paths and car-free areas. In short, the avenue will belong to the residents. They will be able to enjoy the public space for a walk, a bike ride or just for recreational purposes. That was also the aim at the beginning of the last century, when the avenue was designed,” says the Brussels State Secretary for Urbanism, Pascal Smet (one.brussels).

Avenue Louis Bertrand is one of the most prestigious avenues in Brussels. It was built in 1905 and links the Church of Saint-Servatius on Chaussée de Haecht to Josaphat Park. This stunning avenue was named after the Belgian politician and author Louis Bertrand, who was one of the founding fathers of the Belgian Labour Party in 1885.