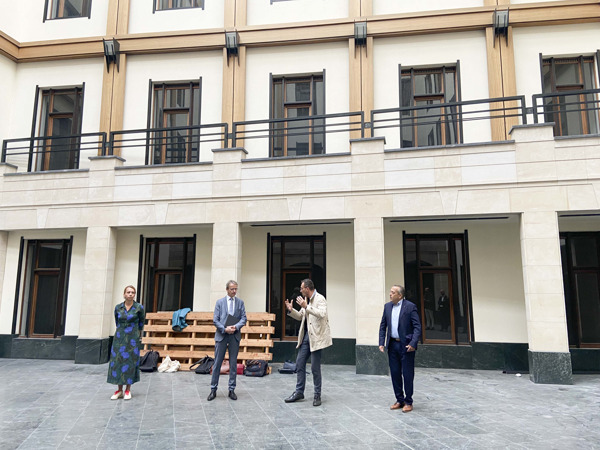 Together, State Secretary Pascal Smet, KU Leuven and Belfius Insurance have found a solution to preserve the stately Meyboom building on the corner of Rue des Sables and Rue du Marais. For its part, KU Leuven will develop a future-oriented research and education site in the base of the Pacheco building, which is owned by Belfius Insurance.

Press invitation Which future for the Meyboom building in Rue des Sables in Brussels? Where will the new KU Leuven site be located? 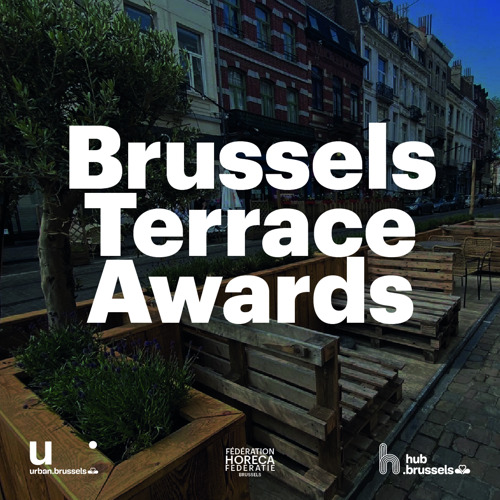 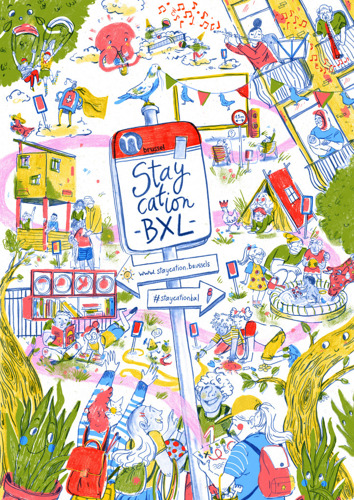 169 projects for a great Brussels summer 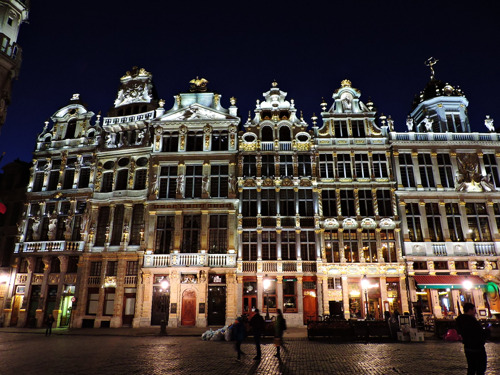 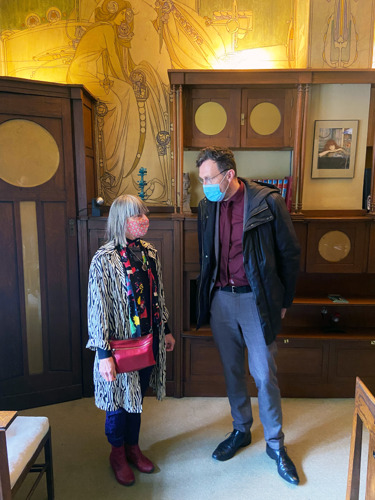 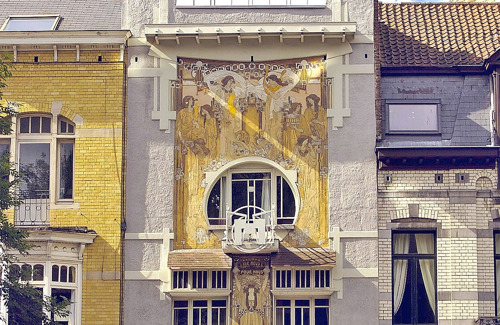 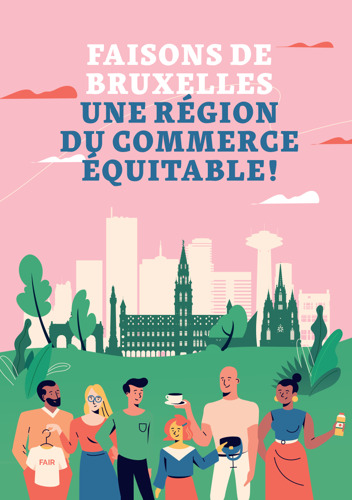 Will Brussels become the first Fair Trade Region in our country? 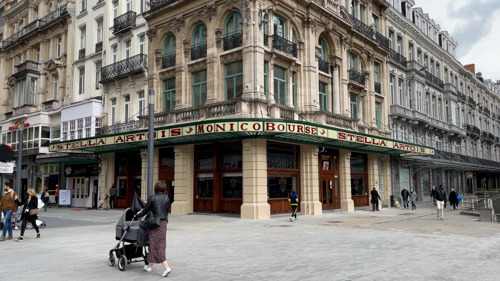 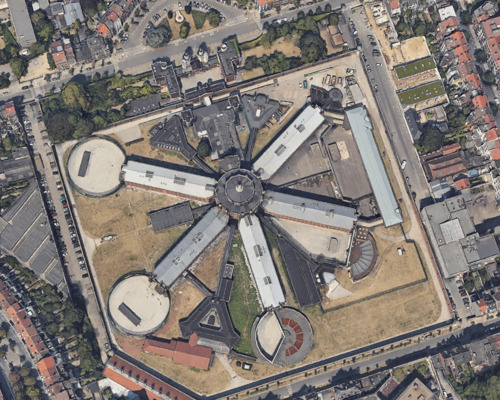