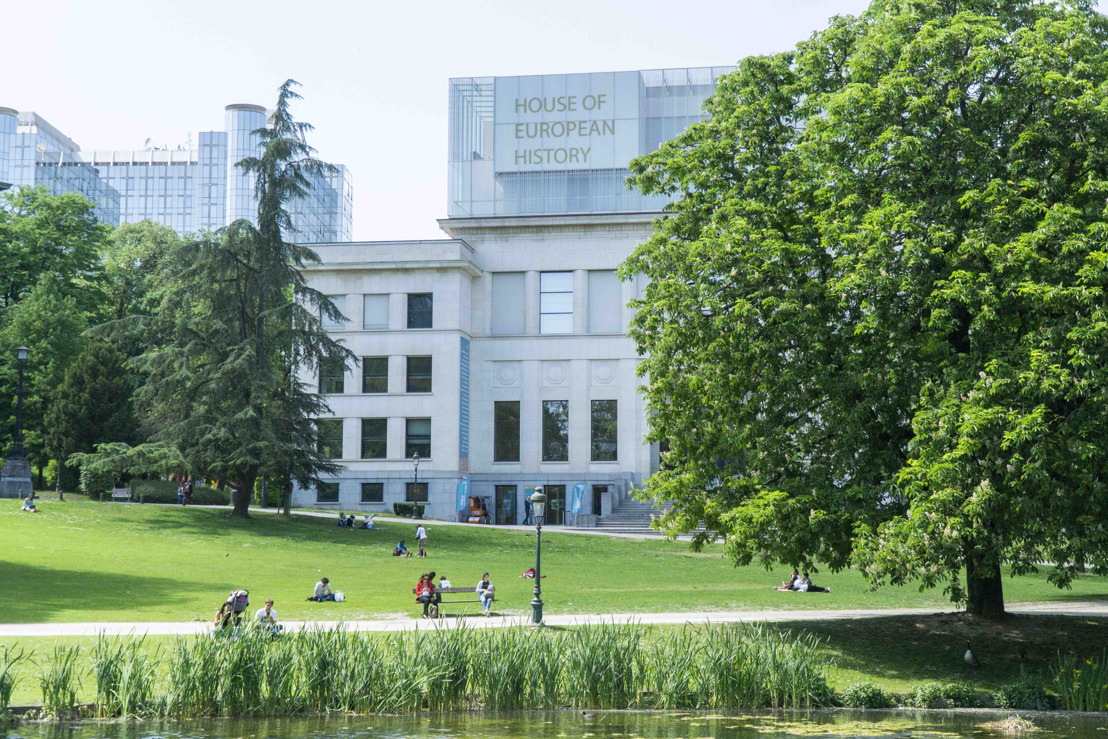 This joint effort has led to a “Shared Vision”, structured around 9 major principles that the Government is now adopting.

In summary, these are the nine principles:

The guidelines created in response to the demands of the Brusselers and to the evolving economy match with the existing regulatory framework, but at the same time clearly define new outlines. This is why the Regional Government has decided to halt the development of the master development plan Loi.

In order to further justify this decision and to ensure its application in the field, the Government has launched a European Quarter task force.  A project team will monitor compliance with the “shared vision”.

From now on, the design of the European Quarter is governed by fairly simple and clear guidelines that should guide the assessment of future projects, which is an important step forward after years of debate.

The City of Brussels has already taken the first steps that fully embrace this regional vision.  Its College of Mayor and Aldermen recently approved a set of guidelines that should give direction to developers with building projects in the European Quarter. These guidelines cannot be enforced, but they do provide a clear and transparent framework to grant permits in the European Quarter, and more specifically the Leopold Quarter.

The City also commissioned an extensive technical study to define the greening potential of the European Quarter. Based on this study, several priority axes were selected, which are now being translated into concrete greening projects.

Minister-President Rudi Vervoort stated: “We have jointly developed a proposal that takes account of several principles that are very important to all of us. Together with the City of Brussels, the authorities are now committed to these objectives: more housing, quality public space, controlled building heights and unchanged density. We are now counting on the real estate sector to listen to this clear call, because together we will shape this neighbourhood.”

State Secretary for Urbanism Pascal Smet said: “We are turning the page for the European Quarter and, together with the City of Brussels and the municipalities, will build a future-oriented European Quarter from tomorrow onwards. This will be done on a project level, with attention for historical and recent heritage. No more tabula rasa every thirty years: the European Quarter deserves better. More housing, more facilities and a greener public space will shape this district in the coming years.”

Alderwoman for Urbanism and Public Space of the City of Brussels Ans Persoons said: “The City of Brussels fully endorses the Region's ambition to make the European Quarter a mixed neighbourhood again where people want to live, work and hang around. With our recently adopted guidelines, we are giving direction to future building projects and hope to activate facades and stimulate residential projects. In order to make the residential function attractive again, we also need to tackle the quality of the public space. People do not want to live in a grey and mineral neighbourhood. Due to an excess of underground parking, the greening and redevelopment potential of this district is enormous. A potential that the City of Brussels will fully exploit in the coming years.”