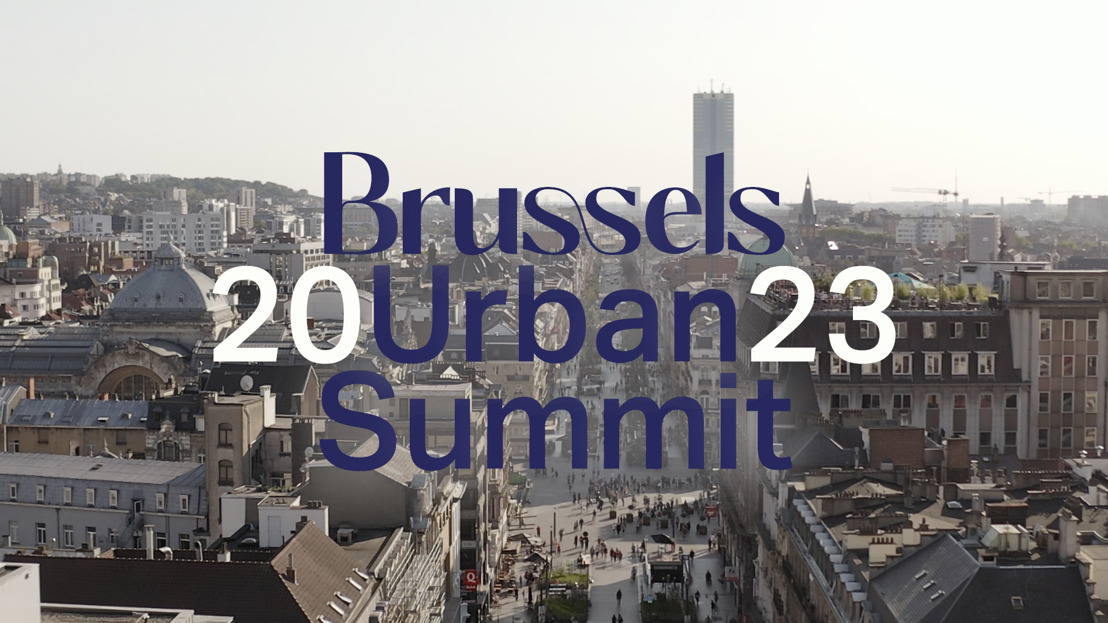 Metropolis is a network of more than 130 major cities and regions of more than one million inhabitants. Its members share knowledge and experience in order to tackle together metropolitan challenges of the future and also defend the international interests of major cities.

Brussels State Secretary for Urbanism, who is also Vice-President of Metropolis and President of its European branch, attended the board meeting in Bogotá and successfully defended the candidacy of Brussels.

Eurocities is the largest and most influential European cities network of more than 200 large and medium-sized European cities in 39 countries, representing 130 million people. For its part, the OECD has been organising the annual Champion Mayors Summit for Inclusive Growth since 2016. This summit for inclusive growth in an urban context is a very prestigious event, and has been held successively in New York, Paris, Seoul and Athens. The Brussels Region is organising the Mayors Summit in partnership with the City of Brussels and mayor Philip Close.

State Secretary Smet will host the Brussels Urban Summit with Brussels Minister-President Vervoort, the Minister for the Image of Brussels Sven Gatz and mayor Philippe Close.

Exchange and cooperation with other cities is crucial. Brussels will not be able to tackle challenges such as climate, housing, migration and mobility alone, but together with other major cities we are incredibly strong. Because cities are and will remain the engine of the world we live in. And the changes we initiate in our cities will change the entire world. More and more, people see Brussels as a role model in world because of its transformation. The Brussels Urban Summit will be a perfect opportunity to show the world how we are transforming our city into a city for people,” said Brussels State Secretary for Urbanism Pascal Smet.

The Brussels-Capital Region is a cosmopolitan city that perfectly illustrates the dynamism of major cities, but also the difficulties they face.  In this respect, it is a fascinating laboratory for tackling current and future challenges. That is why the Region has taken the initiative to organise the Brussels Urban Summit, which will provide an opportunity to further improve the international image of Brussels.  More than 1,500 international participants will attend this event with three different conferences. An event that will further enhance our Region's reputation as a key destination for conferences, exhibitions, seminars, summits and European and international congresses. Moreover, it will make a very tangible and significant contribution to relaunch our local economy, notably through the support of Brussels’ hospitality and hotel sector,” said Minister-President Rudi Vervoort.

Brussels Minister Sven Gatz: “The Brussels Region is eager to work together to address metropolitan challenges. The fact that Metropolis approved the candidacy of Brussels to host next year’s Metropolis World Congress is great news for our city!”

“The City of Brussels, capital of the European Union, is pleased to have been chosen to host the Metropolis World Congress in 2023. With the Brussels Region, we will also host the annual general meeting of Eurocities and the OECD's Champion Mayors Summit for Inclusive Growth.
It is the cities that are able to adapt to a new reality and to inspire. Cities are at the heart of changes in society. Inclusive growth will always happen through cities,” added mayor of the City of Brussels Philippe Close.

During the Brussels Urban Summit, hundreds of experts, policy makers and the civil society from all over the world will meet each other in the European capital.

The congress aims to initiate a dialogue on “the city of tomorrow” between cities from Africa, North America, Asia and Europe. This dialogue should also help European cities to define a more shared vision and to strategically promote it worldwide.

The following themes, among others, will be covered:

- migration, from its socio-economic and demographic to its political impact