While the European Commission consistently asks for more investments in order to create jobs and economic growth, the Minister considers the budgetary and Eurostat rules too strict to make it happen. “The European Commission contradicts itself. It wants investments but makes it impossible by their rules. EU accounting rules make us book large scale projects into one fiscal year. This is absolute madness. They should allow us to spread out investments in line with the works, just like the private sector does. If you invest in a subway line, it’s for a hundred years, not for one year,” Pascal Smet said. The Minister stressed he is not asking to be allowed to spend public money irresponsibly and create debt, but merely wants the same treatment as the private sector.

“There is a clear ideological agenda behind this to push for more privatization and limit public investment. EU rules are punishing local governments and cities who invest in infrastructure and public transport. People who are in favour of Europe don’t understand this and turn away because the EU seems out of touch,“ said Pascal Smet. 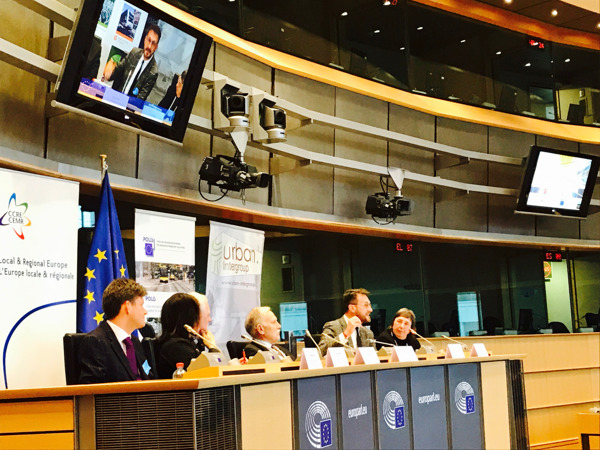