The winner of the Brussels Bijou Prize will be awarded a trophy, a working budget of 2.000 euro as well as an artistic residence in Zinnema, the most important open talents house in Brussels. The public award worth 1.000 euros will go to the project which gets the most spectators' votes.

The very first 'Brussels Bijou' was designed by Peter Vermandere, jewelry tutor at the RHOK in Etterbeek.

“We are very proud of this very first edition of Brussels Bijou. It is an ideal way to reach the people of Brussels. The variety of performances chosen by the jury reflects the diversity that are present in our capital.Thanks to Brussels Bijou we highlight these talents!“ says Brussels Minister Pascal Smet.

Possibility to interview the winners during the jury's deliberation on December 2nd  between 18h30 until 19h30.

The winner will be announced at 19h30. 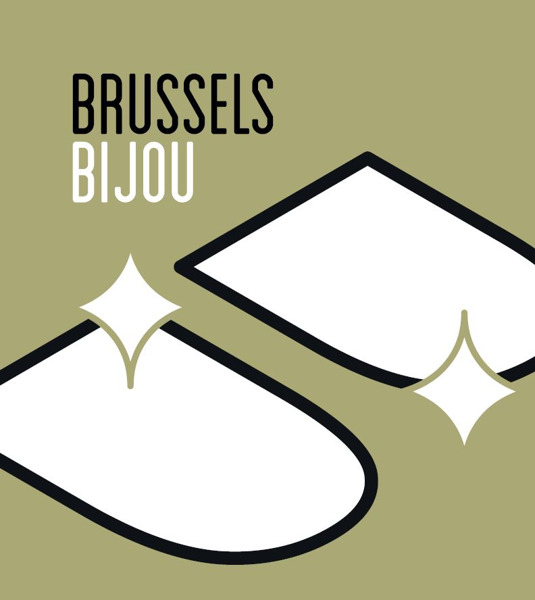