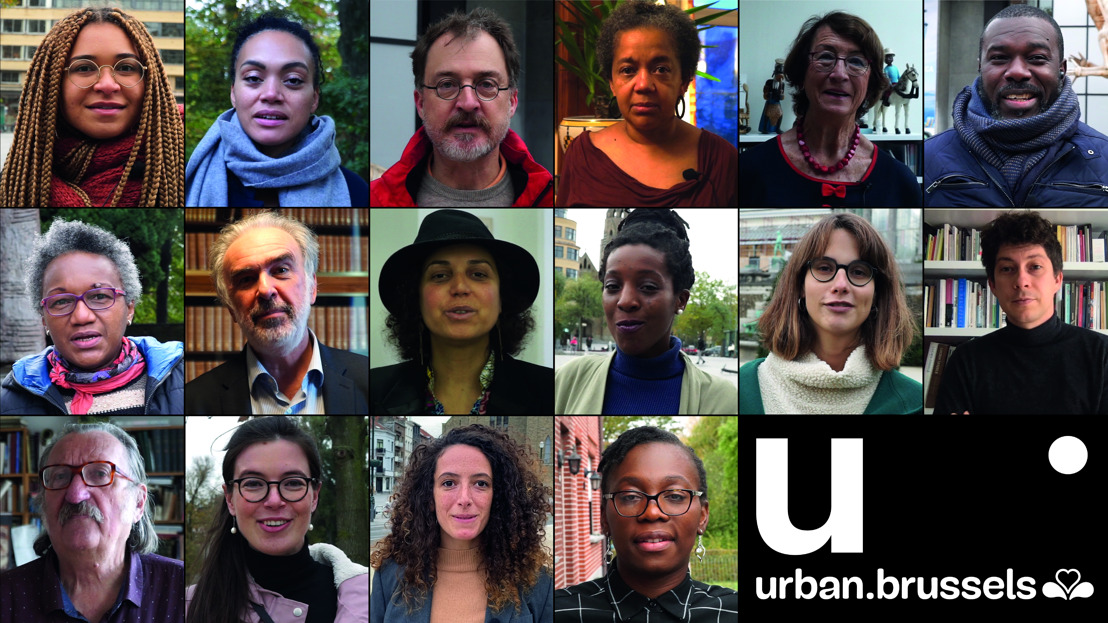 In 2020, the debate on decolonisation was reignited with demonstrations and debates, in particular on the presence of colonial symbols in the public space of the Brussels-Capital Region. In order to ensure the broadest and most serene debate possible on this sensitive subject, an open call was launched where everyone could apply to participate.

In July, urban.brussels launched an open call to the public to apply for the working group "Decolonisation of public space in Brussels". Due to the holidays and the current pandemic, the call was extended by one month. Until the end of September, candidates were given the opportunity to apply. In the selection, attention was paid to relevant experience in the field of decolonisation. Proven expertise in the field of heritage, colonial history and/or knowledge of the Burundian, Congolese or Rwandan diaspora was considered.

The State Secretary is enthusiastic about the selection:

"I am pleased that all these people want to participate in the working group. That they want to think together about how we can write a common future for Brussels by acknowledging our colonial past and, above all, recognising the mistakes. There may be things that need to be erased, but they should certainly not be forgotten. This working group will ensure that the debate is conducted in a serene manner among various experts from civil society, science and the diaspora. Brussels does not have a dominant culture. Many people in Brussels have a common past, but above all we have a common future.

In total, 84 candidates from all over Belgium applied. urban.brussels selected 16 people in a measured way. From now on, they will officially be part of this working group. The administration has appointed three internal members and one external member. One of each from urban.brussels, Brulocalis, CRMS and Bruxelles Mobilité.

The task of the working group is to formulate an advice on the decolonisation of public space in the form of a final report. The report will consist of reports, concrete measures and an action plan that can be implemented in the short and long term. The Brussels Government expects the final report at the end of 2021 and will take the recommendations into account before taking action on the decolonisation of public space. Account will also be taken of other initiatives at federal and local level and in the municipalities.

The first meeting will take place in mid-November. Due to the health measures, members will meet digitally. The working group will operate in a fully autonomous and democratic manner.  For example, the position of vice- and president will be decided at the first meeting after the members have voted. Also the choice to involve the non-represented candidates in the process will be discussed.