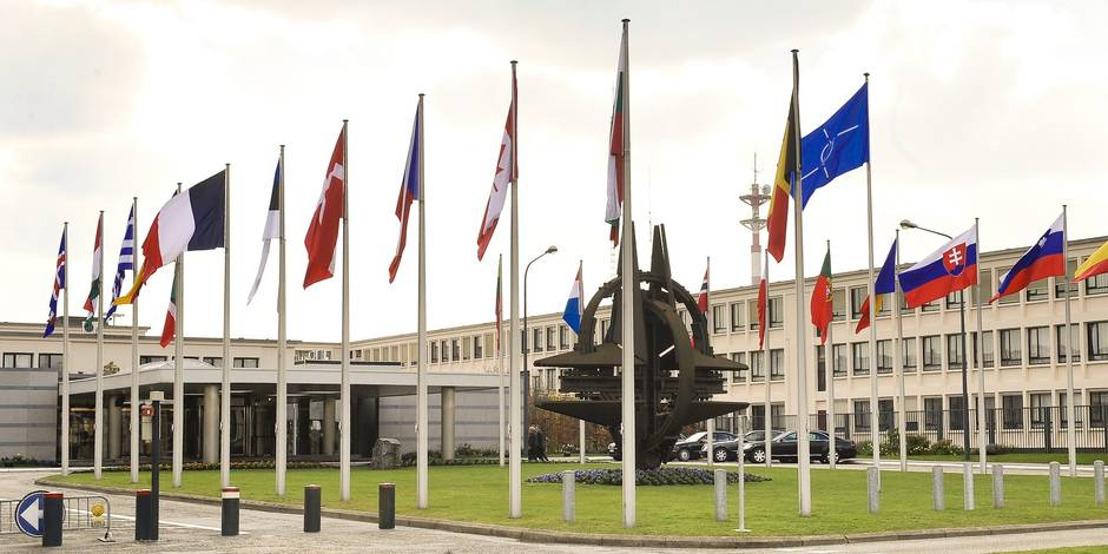 22 March 2016 is a black page in the history of our city and our country. In total, 32 lives were lost and more than 300 people were injured. It is a difficult page to turn for the families who lost a loved one in the attacks. The trial against the authors of the attacks is a necessary step to give the suffering of the victims’ families a place. In order to give them the opportunity to attend the hearings, an exceptionally large location had to be found. Not a single courtroom in the Brussels Palace of Justice has the necessary space.

This trial will attract worldwide attention and will be attended by many Belgian and international journalists. It is necessary for the trial's transparency that there is room for them.

In addition, it should not be forgotten that this is a terrorism trial, which includes exceptional security measures. Not to forget COVID-19.

“This emergency ordinance is a technical file, but it is one with great symbolic and emotional value for many Brusselers. By taking the right measures, the trial can proceed in a proper and serene manner, which is important in order to give this terrible event a place, together. As projected in light on the tunnel near the Maelbeek metro station: Forget & Remember,” Fouad Ahidar (one.brussels), main initiator of the proposal.

“The terrorism trial is not just a trial. It is a moment to recover together, as a city, as a country. It was therefore a priority for us to ensure that it will take place in the best possible conditions. By working efficiently and with a clear purpose, we were able to achieve this,” says Pascal Smet (one.brussels), Secretary of State for Urbanism and Heritage.  It is often said that Brussels is slow, but this is the proof that we can act quickly and efficiently.”

In June 2020, the first contact took place between the Federal Public Service of Justice, then Minister of Justice Koen Geens (and later with the current Minister Vincent Van Quickenborne), the Brussels Secretary of State for Urbanism Pascal Smet and Urban.brussels, the Brussels administration for urbanism. Together they worked constructively to allow the terrorism trial to take place securely in the former NATO buildings. Thanks to its location, size and former function, this former military base, has the necessary security facilities and is the ideal location for a trial of this size and impact. Together with the President of the Parliament Rachid Madrane and Fouad Ahidar, the formula of the emergency ordinance was chosen. This ordinance was submitted by members of parliament from both the majority and the opposition and with the entire support of the Brussels Government. The unanimity shows that Brussels is assuming its responsibilities.

This week, the Brussels Parliament will definitively approve the emergency ordinance that will allow trials to take place in the former NATO headquarters for two years. The ordinance offers a temporary exemption from the permit requirement, both for the planning and for the environmental permit. This exemption also states that, for safety reasons, no plans of the building can be released.

Moreover, since the terrorism trial will not start until the autumn of 2021, this emergency ordinance also provides an immediate solution for other major trials that cannot take place in the current Palace of Justice due to the measures against corona. These trials will therefore serve as a test period for the trial of the attacks, which will draw a great deal of international attention and for which it is therefore important that all organisational and security measures can be tested extensively in advance.