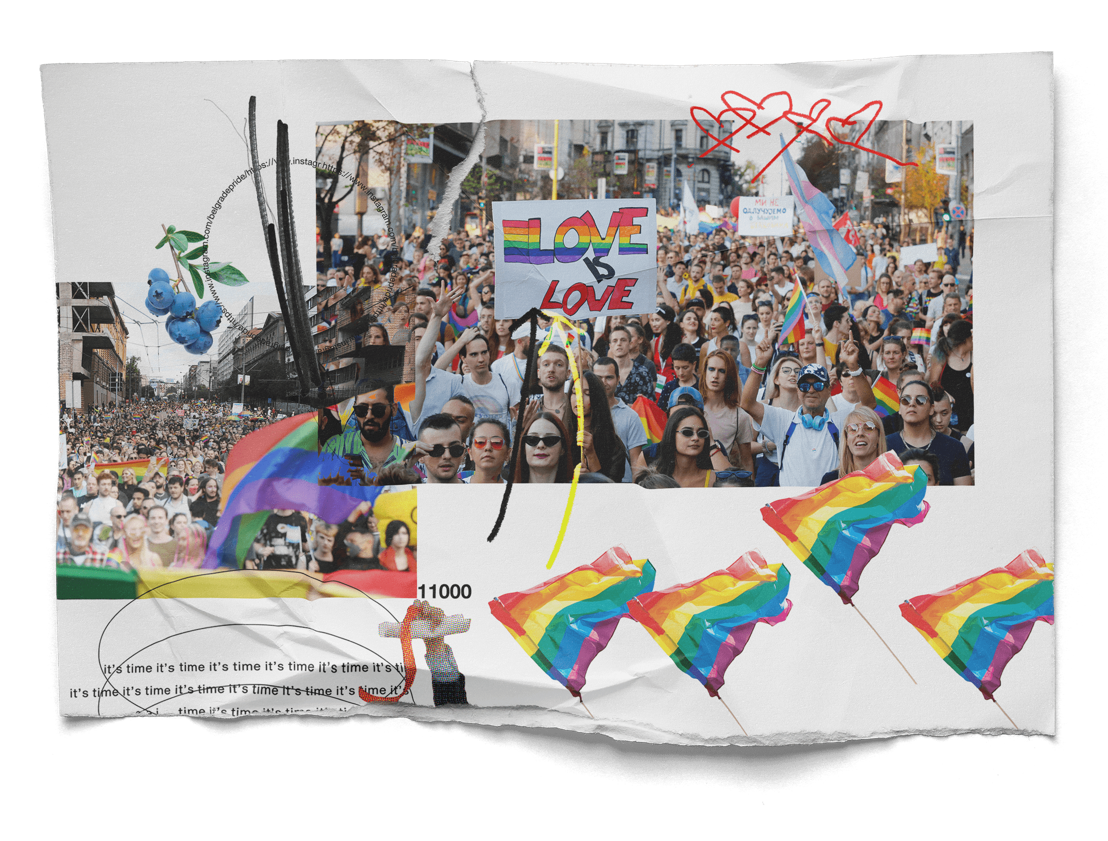 "In the current political and social context, we must be more vigilant against hate speech and counter this poison by maintaining a dialogue and carrying a strong positive message. In accordance with local rules, of course. Along with many other Brussels LGBTQIA+ rights pioneers, I feel that our presence this weekend is important. The strong presence of Brussels, the capital of Europe, and the message that we and other participants will bring to the attention of Serbia, a candidate for EU membership, is of great symbolic importance," says Pascal Smet, Brussels Secretary of State for Foreign Relations.

The Brussels delegation leaves for Belgrade this Thursday evening. On Friday, the Secretary of State will conclude the Human Rights Conference, meetings are also organised with various LGBTQIA+ organisations.

With this presence at the Belgrade Europride, Brussels continues its consistent human rights policy and supports the LGBTQIA+ community everywhere and in different areas. For example, Secretary of State for Foreign Relations Pascal Smet has already participated in an initiative to support the LGBTQIA+ movement in Hungary and Poland. On Tuesday 6 September, Pascal Smet also had a meeting with representatives of the Budapest Pride, which can also count on the support of the Brussels Region.